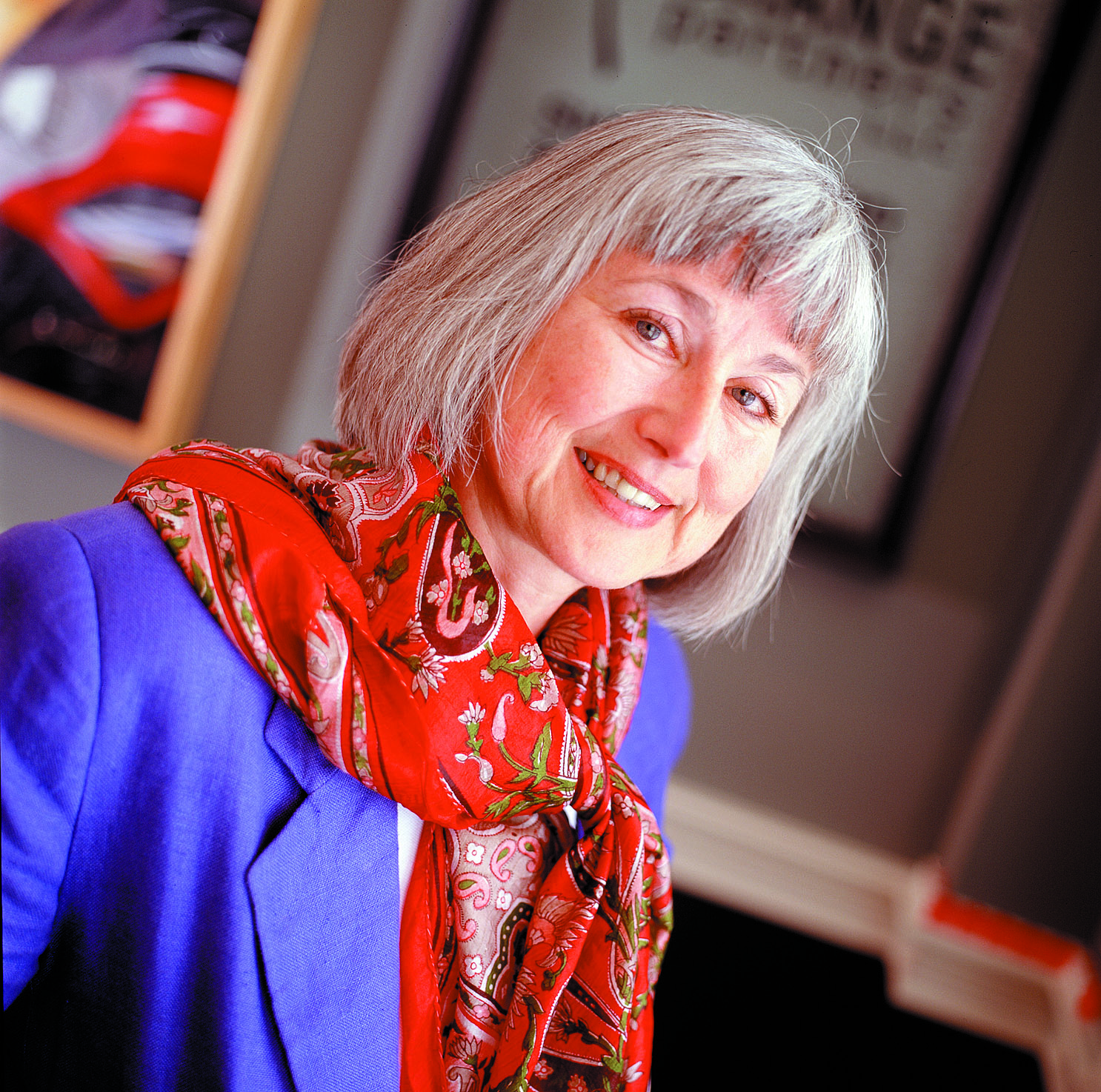 given by Juniper Ford

Dr. Sherrie Ford was born in 1946 in Meridian, Mississippi to Charlie May Womble Ford and Otto Theodore Ford. Her father’s military career took her and her family to distant locales from Libya to Germany. She spoke fluent French and developed a love for traveling. Dr. Ford’s background was in literary scholarship, completing her Masters with a degree in Creative Writing at the University of Southern Mississippi in 1973. She taught French and English at Emanuel County Junior College in Swainsboro (now known as East Georgia College) before she earned her PhD in English from the University of Georgia in 1982. She went on to join the faculty at Athens Technical College where her interest in manufacturing grew.

She was a prominent consultant in the field of work culture change and lean manufacturing. She was the head of one of the largest women-owned businesses in the United States. She changed the lives of workers in plants throughout the country and practiced what she preached in her own manufacturing facility in Athens, Georgia. Ford pioneered a unique process of work culture transformation that engaged not just management, but the entire hourly workforce she had experienced firsthand in the facilities she had worked. She encouraged manufacturers to embrace world-class manufacturing techniques and lean production principles. Her writing on these topics was widely published and she spoke and consulted extensively in South Africa, Australia, Canada, and the Netherlands.

Her refinement and gentility were often out of place in the overtly masculine atmosphere of the plants in which she worked she once had to walk a half mile to even find a ladies’ washroom in one facility-but when she spoke to hourly employees and their bosses, she won minds and turned around their deeply-instilled workplace behaviors. She was a leader and advocate for better treatment for women in the workplace. Therefore, the Sherrie Ford Fund was made in memory of the legacy she left behind by her daughter, Juniper Ford.