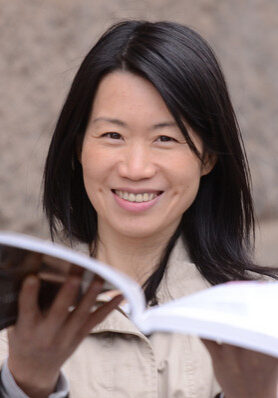 When Yinghong’s three-year-old son was diagnosed with autism, the single mom took a leave of absence from nursing school to care for him. She says, “If my career goal is to help others, I should help my son first since he needs me desperately.” Three years later, Yinghong’s son is thriving, and she credits this to her early intervention.

Yinghong never abandoned her dream of working in healthcare and decided it was time to return to school. Yinghong loves the profession and has realized that as a physical therapist assistant she must “empower [herself] to help other people.” In addition, she works as an advocate for the elderly and as an interpreter for Asian patients who aren’t fluent in English.