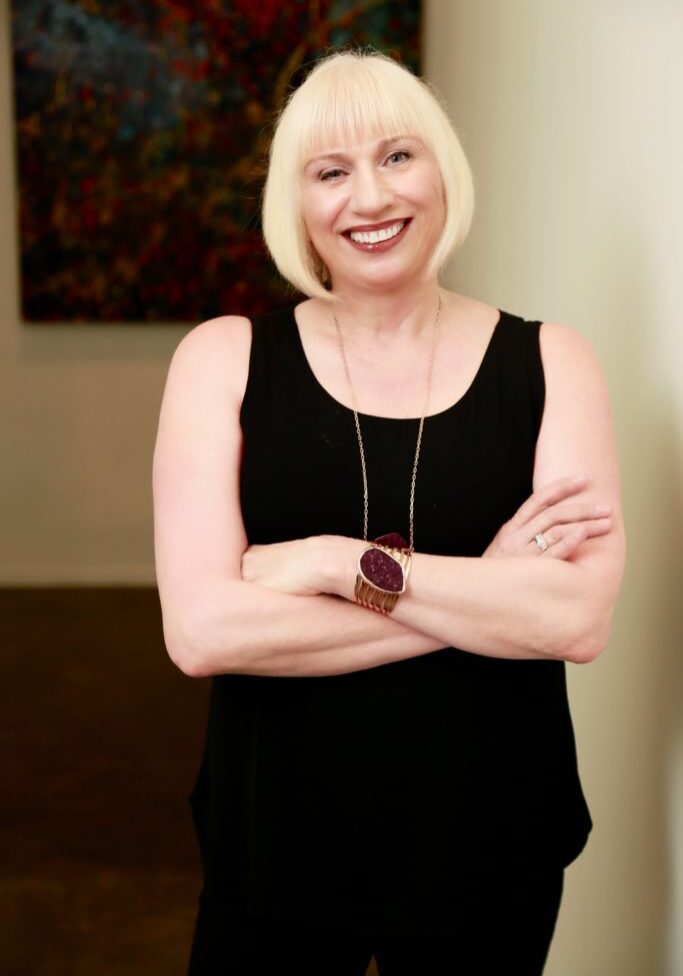 Karen Sterk is a champion for women, a champion for education and a champion for social justice. She has served as the CEO of Jeannette Rankin Foundation since September of 2015. Since then the fund has doubled in size and impact.

Previously, Karen was the Chief Advancement Officer and Chief Program Officer for the YWCA of Greater Atlanta, responsible for both the YWCA’S program development and fundraising. She was part of the Senior Leadership Team that revitalized the YWCA of Greater Atlanta, taking the organization from a $300K deficit to break even in one year. During her time there, she created and implemented It’s Time to Talk: Forums on Race.

From 2000-2010 Karen served at the YWCA of Minneapolis, leaving as the Vice President of Health and Wellness. Her drive to create and grow programs while building financial vitality for the organization was welcomed. During her tenure, her team tripled the number of members and revenues. She was part of the team that launched the YWCA’s Racial Justice Program It’s Time to Talk: Forums on Race in 2002.

Karen is married to Ron Warren. They have two adult daughters, a son-in-law, two beautiful granddaughters, Zora and Zadie Jean, and a rescued greyhound.