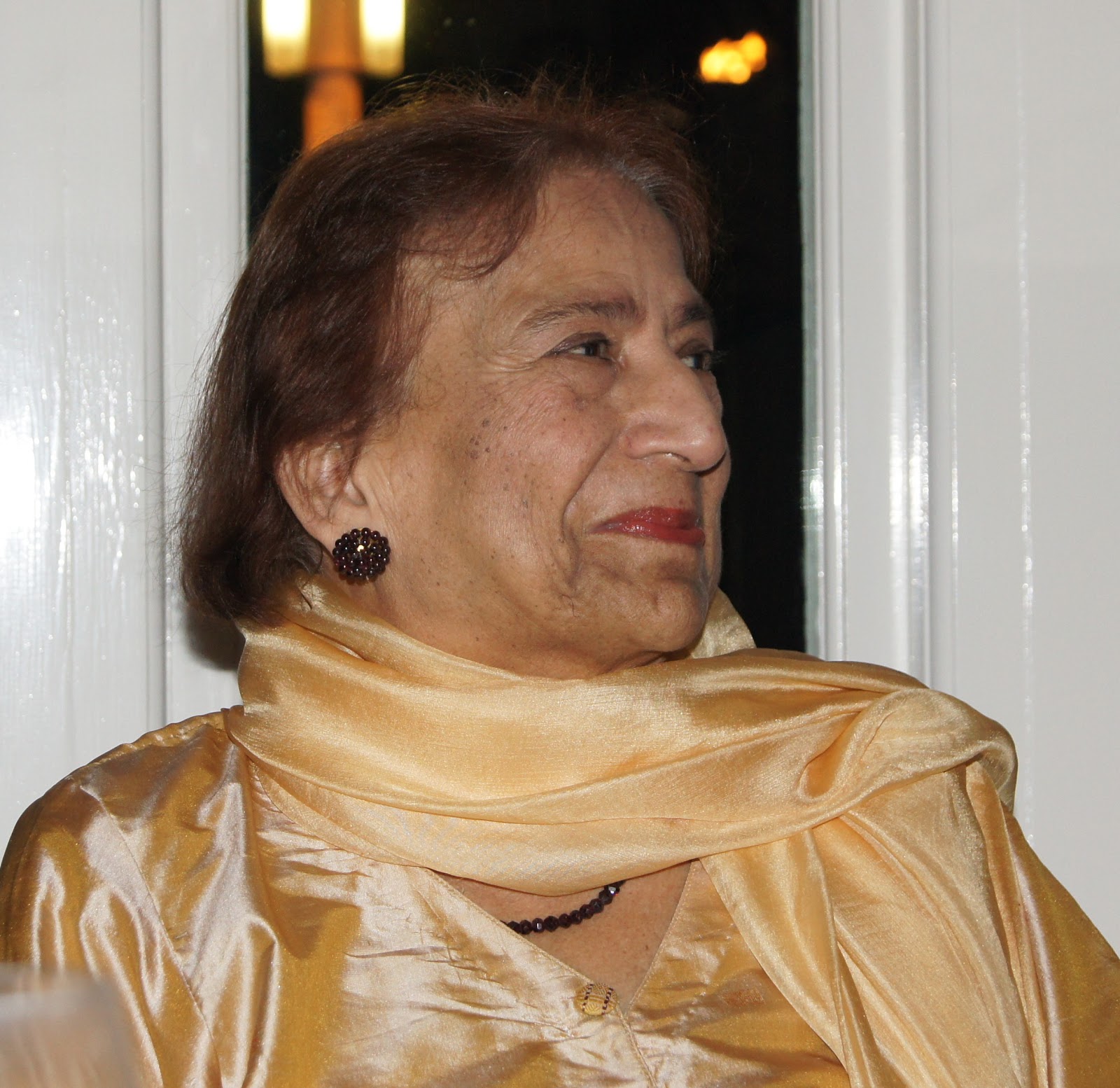 given by Mimi Sodhi

Dr. Hardeep Sodhi left India in the late 50’s and came to the United States to join her husband and do her Medical Doctor Residency. While in the states, she gave birth to their daughter Mimi. At that time in America, she and her family experienced a lack of cross cultural understanding and acceptance. Ultimately, they decided that America was not the place for them. She and her husband decided to return to India, and stopped over in London on the trip home. While there, her husband was offered a partnership in a medical practice, so they made the decision to stay in London. While there, Dr. Hardeep Sodhi became a General Practitioner MD and served the people of London for many years. She gave birth to two more daughters and lived out a full life in London.

Dr. Sodhi traveled the world and instilled in her daughters the desire to create understanding and acceptance across cultures. She died on August 6, 2017. In her honor, her daughter Mimi Sodhi created the Hardeep Sodhi Fund, a Scholar Grant for JRF scholars pursuing degrees in the helping professions of nursing, social work, childcare, or teaching. Mimi Sodhi is a former JRF Board Member and a current friend of JRF.