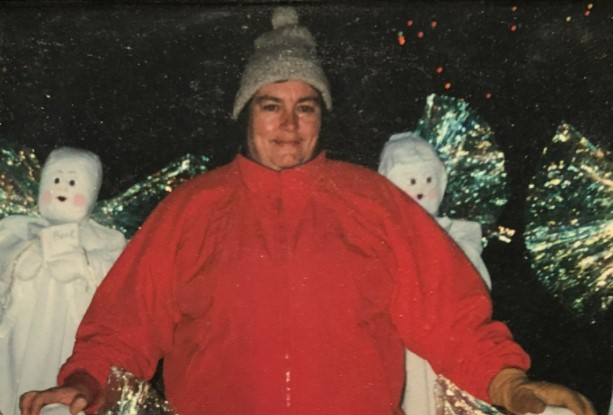 given by Gail Cowie

Cindy Short was deeply committed to work that informed and empowered women, individually and collectively, as a means of progressive social change. In all of her activities, she encouraged the people with whom she worked with to reach beyond their limits and set high goals. Cindy died unexpectedly on March 2, 2002. Known for her social and political activism, Cindy was a core member of the Athens Rape Crisis Line for numerous years and worked on the committee that founded Project Safe, a battered women’s program. She established and managed the Athens Feminist Women’s Health Center and served as Coordinator of AIDS Athens. She was instrumental in many local political campaigns and served as Campaign Co-Manager for State Senator Doug Haines.