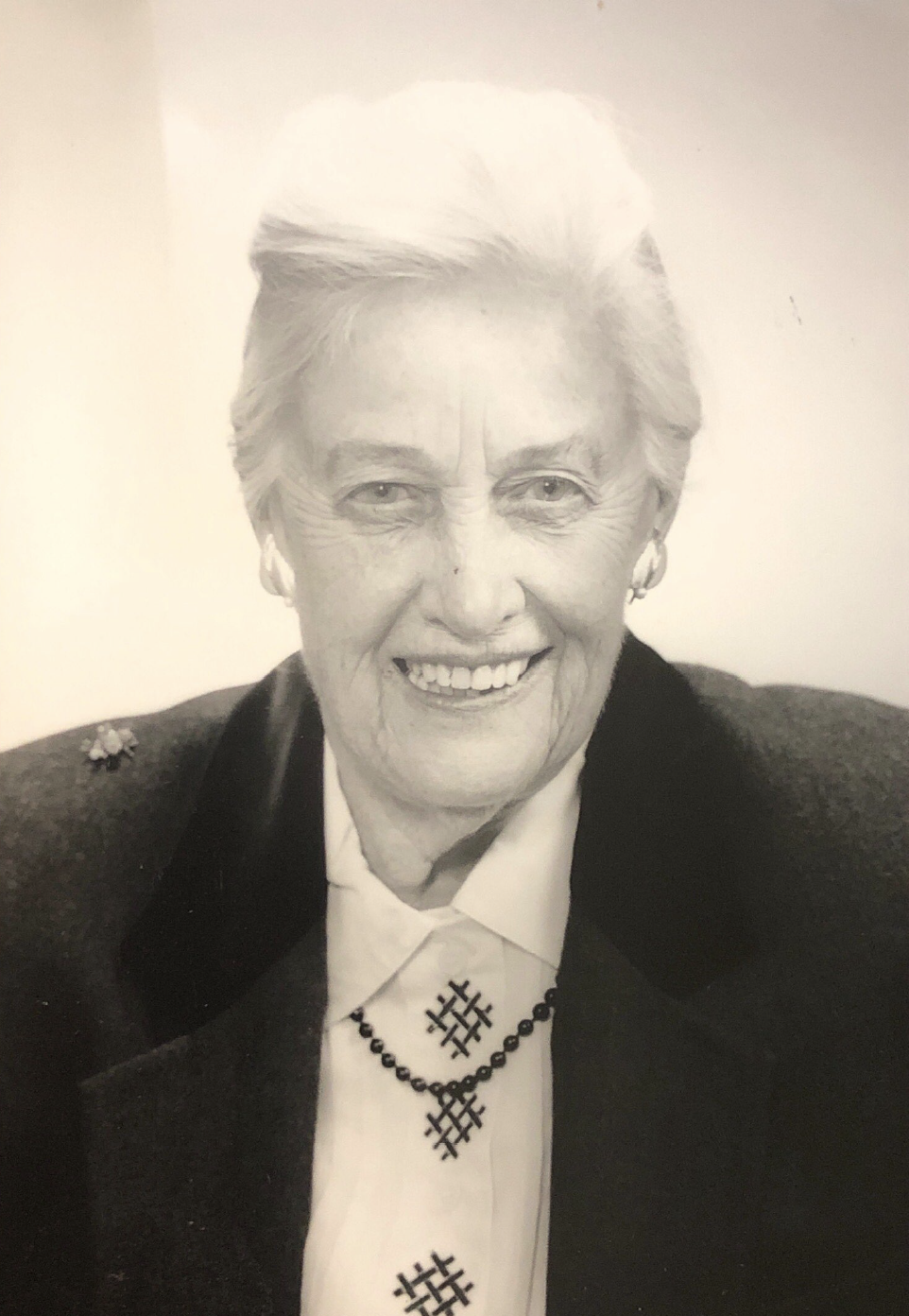 given by W. Jefferson Holt

Bertha Merrill “B” Holt was born on August 16, 1916 in Eufaula, Alabama. She came from a long family line of lawyers. Her great-grandfather, grandfather, and father were all practicing attorneys. In 1938, she received her Bachelor’s in Psychology from Agnes Scott College and went on to become one of the first women to attend law school at the University of North Carolina before transferring to the University of Alabama to finish her law degree. Upon graduating from the University of Alabama, Bertha moved to Washington D.C. and worked for the Treasury Department during World War II. In 1975, she was appointed to the North Carolina House of Representatives and became the first woman to represent the district of Alamance and Rockingham counties. Voters chose to return her to office for eight consecutive terms, making it a total of nineteen years in office.

During her career, Holt sponsored many notable bills in the legislature including insuring women were not charged with indecent exposure for breastfeeding, solidifying the right of government employees to participate in political movements, and clarifying a judge’s decision to decide what will become of firearms involved in crimes. The cornerstone of her political career was the removal of a husband’s exemption from North Carolina rape laws. After her death, North Carolina State House Speaker, Joe Hackney, said, “During her nearly 20 years in the North Carolina House of Representatives, Holt proved to be a dedicated and highly competent lawmaker and a pioneering female lawyer who mentored many of the women who followed her into the legislature.” Holt is remembered through the Bertha Merrill Holt Fund which was endowed in her memory by her son, W. Jefferson Holt.