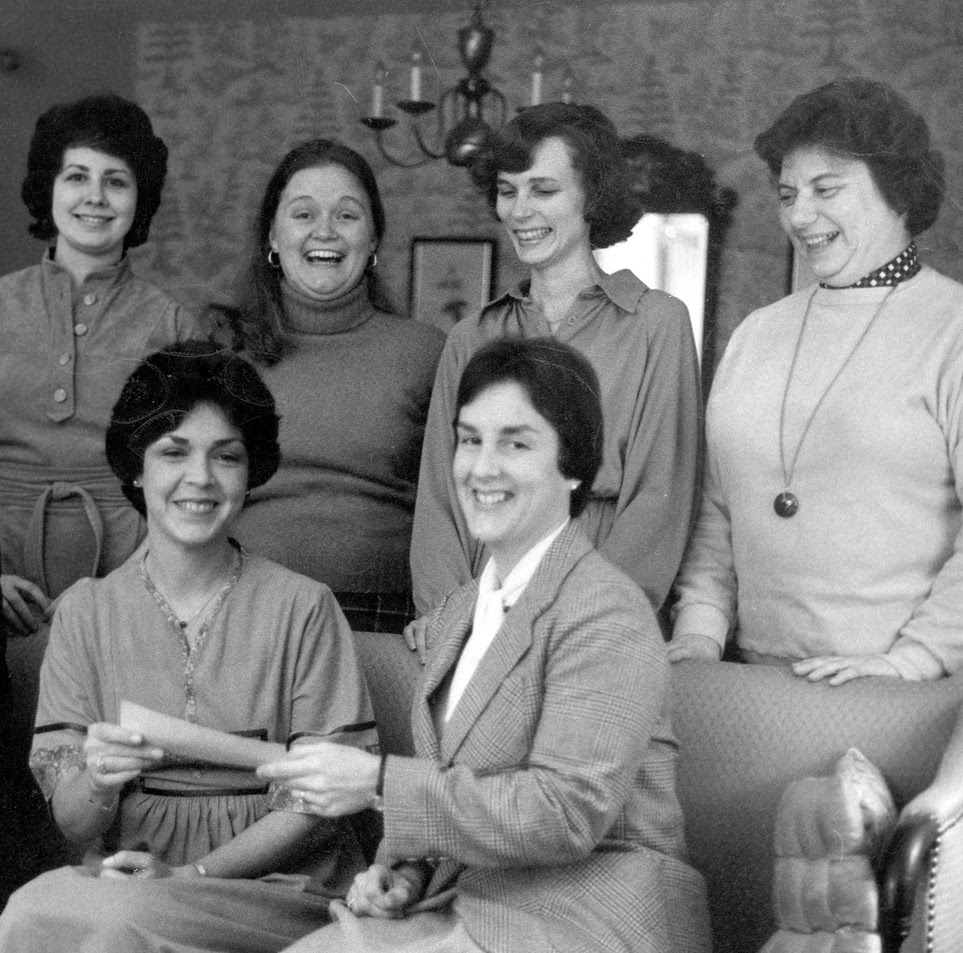 given by the Jeannette Rankin Foundation

Reita Rivers was born on September 13, 1930 in Jenkins, Kentucky. She was the only child of Lola Dotson Rivers and Earl Rivers. Most of her childhood was spent in Wise, Virginia. She attended Virginia Intermont College in Bristol, Virginia and received her BS degree from Radford State Teachers College.

Reita taught Spanish before switching to a career as a representative for Silver Burdette textbook company in Atlanta. There she met a colleague, Pat Haynes, his wife Corky and family. A close friendship quickly formed and lasted a lifetime. Pat left Silver Burdette and moved his family to Athens in 1964. Reita moved to Athens the next year. She quickly was hired as a graduate assistant and started taking graduate courses herself. While pursuing job offerings at the student employment center, she saw an ad: “Personal Assistant for Miss Jeannette Rankin,” it was a name familiar to Reita; her grandfather had talked about “that woman from Montana has more guts than most men!” Reita knew Jeannette’s historic journey as America’s first elected Congresswoman. She was hired and very soon became a close friend of Jeannette.

Miss Rankin passed away May 18, 1973, days short of her 93rd birthday. Reita executed her estate. Miss Rankin stipulated money left in her estate was to provide educational opportunities for older women. Reita along with four of her closest friends who were also committed to equal rights sought to expand opportunities for women. They were JRF co-founders, Sue Bailey, Heather Kleiner, Margaret Holt, and Gail Dendy. Together they developed the idea of creating The Jeannette Rankin Foundation. The JRF was founded in 1976.

Later, Reita worked as Communications Director for the Sea Grant Program and Marine Sciences Department at the University of Georgia for over 20 years. She created a successful project of merging science with art. Reita held exhibitions of the art throughout the state and sparked the public’s interest in and appreciation of coastal resources.

Reita passed away in January of 2020 and will be remembered as an advocate for social justice, a dedicated feminist, and animal lover. The Jeannette Rankin Foundation endows this scholar grant in memory of her.