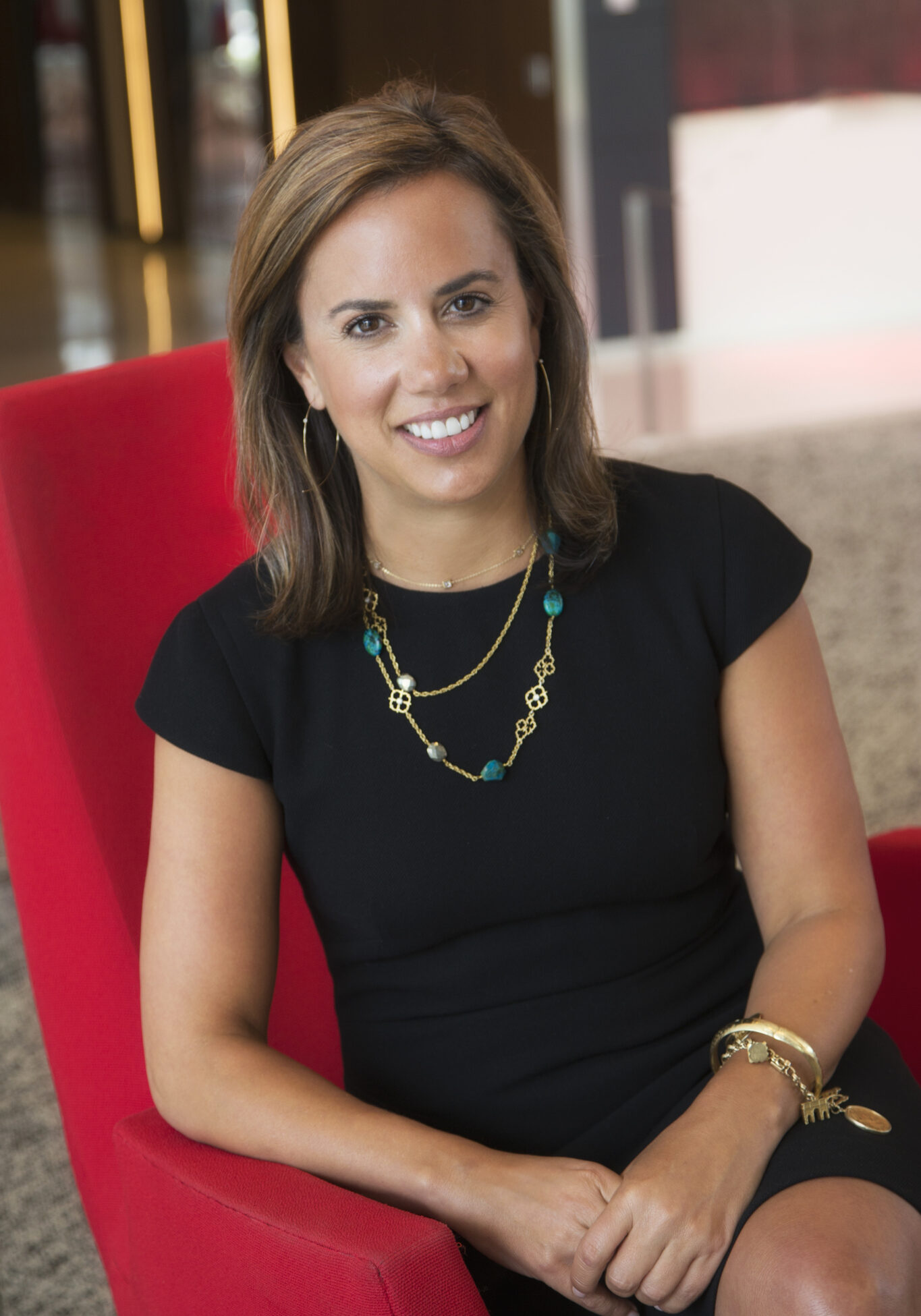 Jane Hopkins joined the Coca-Cola Scholars Foundation in 2001, and is responsible for advancing the Foundation’s efforts to develop an influential community of socially conscious and service-minded leaders who positively shape the world. She is also Chair of the Board for Emerge Scholarships in Atlanta.

In August of 2017, Jane was elected by the Board of Directors to succeed J. Mark Davis as President upon his retirement in late 2018.

Outside of the office, Jane is an avid runner whose best days begin with an early excursion through one of Atlanta’s parks. She also loves to read, particularly Southern fiction on the beach, and travel as often as possible.