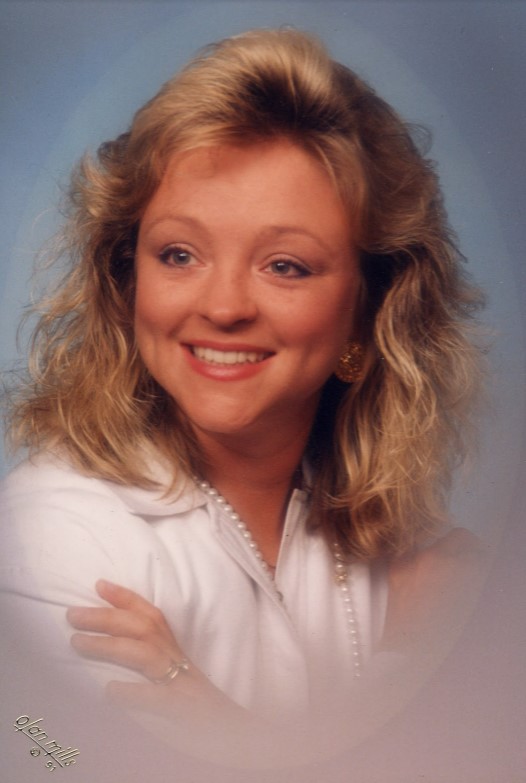 given by Heather and Scott Kleiner

Greta Kleiner was the daughter of Scott Alter and Heather Smith Kleiner, JRF Founding Mother. She was born in Chicago in 1961 and moved with her parents to Lynchburg, VA, where her sister Catherine was born in 1966 before they moved to Athens, Georgia. Greta was a talented artist, spending her last two years of high school at Wykeham Rise School for Girls, a school with an emphasis on the arts. Upon graduating, she received the Lorraine Hansbury Award in recognition of her outstanding accomplishments and excellence in the arts. Greta attended Agnes Scott College, earning a diploma of Graphic Design from the Portfolio Design Center of Atlanta. She also graduated from UGA with a bachelor’s degree in fine arts. Greta began her professional career as a commercial interior designer. She was also an accomplished musician, playing both classical and folk guitar. She was also the lead singer for Athens’ country bad Deep Step and rock band Street Dancers.

Greta’s work as a commercial designer took her around the country, from Atlanta to Cincinnati to Los Angeles to Dallas. In 1999, she married Darrel Berryhill and they moved back to Athens, where she continued her work as an interior designer. She left her mark on the Jeannette Rankin Foundation, designing the organization’s logo, which features a silhouette of Jeannette Rankin in a large brimmed hat. She loved seeing the logo she created in various places around Athens. Greta died in 2002 of acute pancreatitis. On October 28, 2004, her parents, Heather and Scott Kleiner, established the Greta Kleiner award in her honor.