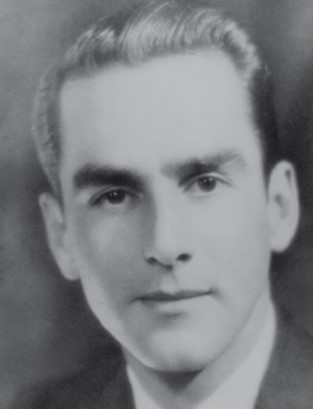 given by Sue Bailey

George and Mary Bailey were the parents of Susan R. Bailey, one of the founders of the Jeannette Rankin Foundation. Both George and Mary attended college during the depression, giving them a deep appreciation for higher education. Lack of funds forced Mary to withdraw from a private woman’s college to attend a state school. She graduated in 1934 from Murray State College with a degree in Mathematics. George attended Georgia Institute of Technology on the co-op program, graduating with a degree in Civil Engineering in 1936. As part of the co-op program, George worked as a bellhop and an usher at the Fox Theater.

Both Mary and George utilized their college degrees, Mary as a high school math teacher and George as a technical sales person in the aluminum industry. He served in the Army in World War II and the Korean War, designing tanks, then continuing his service in the Army Reserves until his retirement as a Lt. Colonel.

Remembering their time in college when scholarships were minimal and grants and loans for education were not available, George and Mary donated funds for JRF Scholar Grants during the 1980s and 1990s, honoring their daughter. In their memory, Susan created the George and Mary Bailey Fund in May 2019.