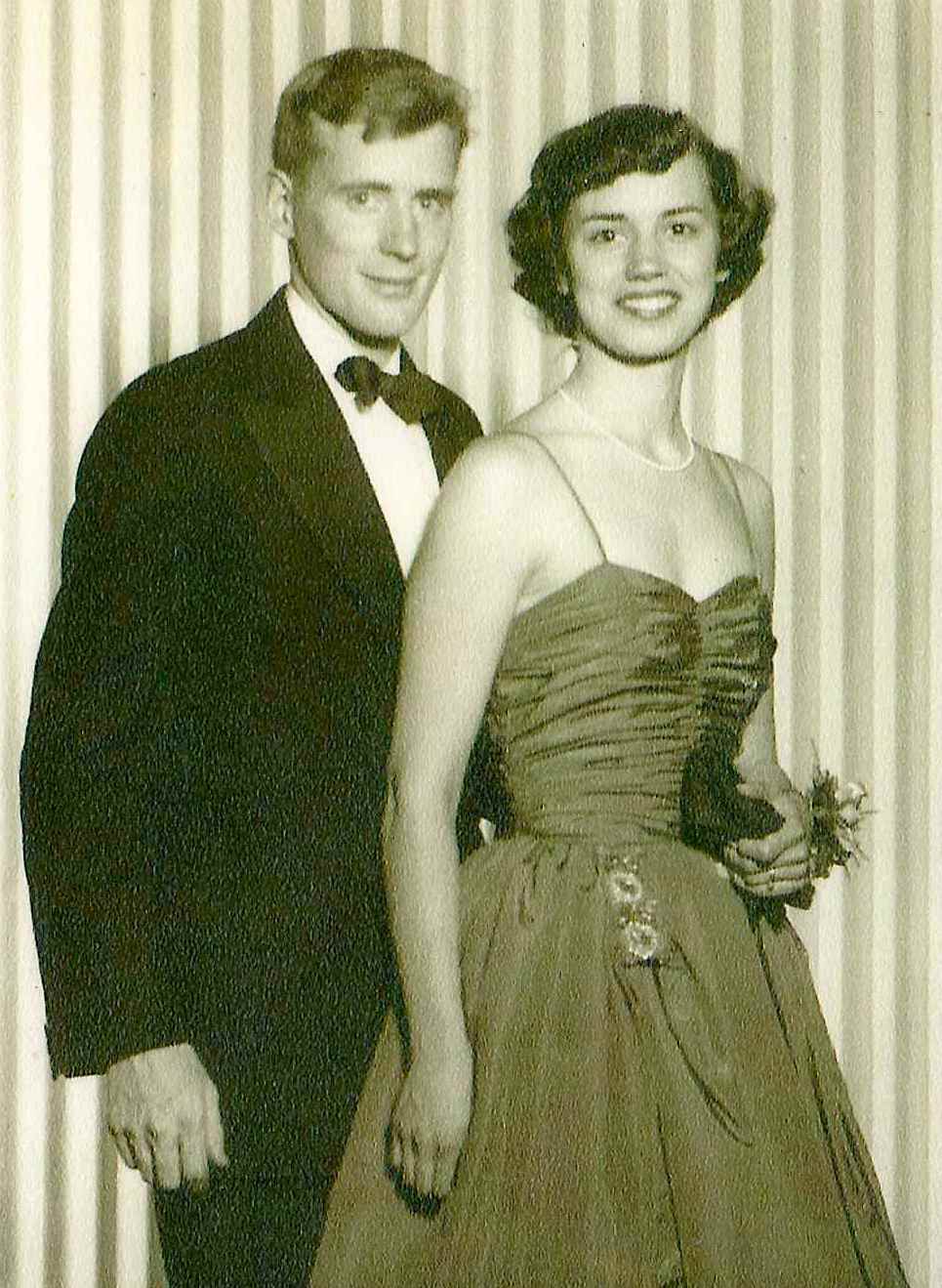 given by Arthur Lawrence

Barbara and Art at a formal event together in 1950

Barbara Lawrence was passionate about empowering women. She earned her degree as a Registered Nurse from New England Deaconess Hospital School of Nursing in Boston in 1951. She married Arthur F. Lawrence, a student at Northeastern University. Later, when they relocated to Albuquerque, New Mexico, she went back to school while raising her two daughters, Sue and Martha. She earned her B.S. in Nursing in 1961, graduating from the University of New Mexico with University Honors.

Barbara served as a nurse for Abington Schools when the family relocated to Jenkintown, Pennsylvania and then worked as a public health nurse for Oakland County when they moved to Orchard Lake, Michigan. Barbara loved her career as a nurse, especially her work with mothers, infants, and children. She provided medical care, and also loved to provide counseling, encouraging mothers and children to work toward better futures. She and Arthur retired to Green, Maine. Barbara enjoyed weaving and spinning, gardening, bird watching, and reading. She was a feminist who supported the ERA, women’s choice and better medical care for all.

Her daughter, Sue, went on to become the executive director of Jeannette Rankin Foundation, a position she held from 2004 to 2015. Barbara loved the mission of JRF, giving hope and help to improve women’s lives. To support the cause, Barbara tapped friends from a circle of support in Maine. After she passed away, her husband Art established a permanent endowed Scholar Grant at JRF in her honor. The Barbara Hunter Lawrence Fund was created on August 12, 2008 in her memory. Art made an additional gift on December 19, 2012, increasing the corpus so that income from the Barbara Lawrence Fund may provide two or more Scholar Grants to JRF scholars every year.