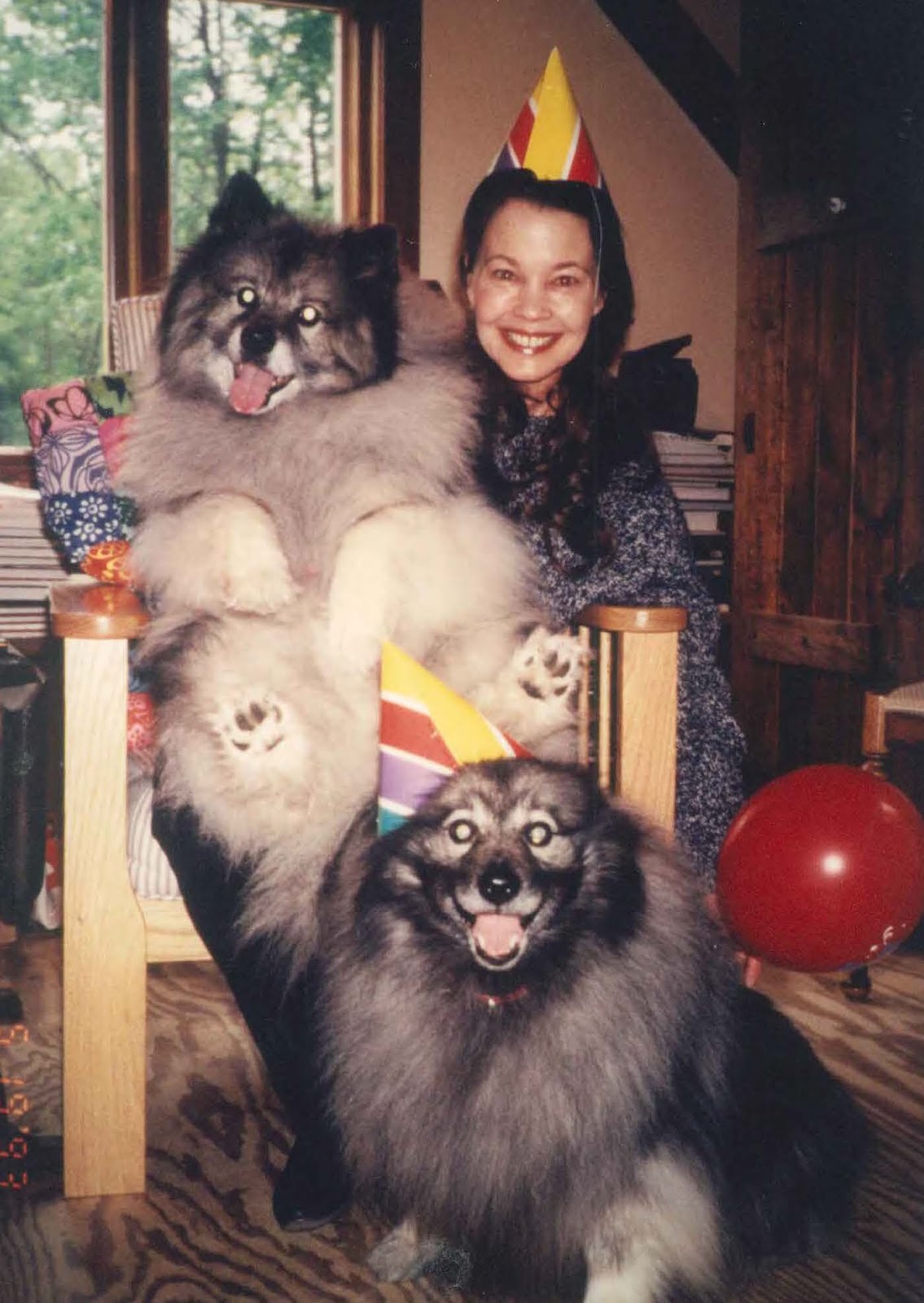 Alexandra Kilpatrick, better known as Alix, lived a life in which she focused on pursuing her dreams, from working at a theater in Paris, France, to opening a yoga studio in New Zealand, to flying for American Airlines. She was passionate about having a full life, and as she got older, she realized that she wanted to leave a legacy to empower others to live a full life. She asked her cousin and childhood best friend, Donna Zenor, to research organizations that “enhance the lives of women through education,” leading to the discovery of the Jeannette Rankin Foundation. Unfortunately, Alix died suddenly and was unable to leave the funds directly to JRF, but that didn’t stop Donna from doing everything she could to make sure Alix’s wish was honored.

“Alix is one of the most generous spirits to have ever inhabited this earth and the endowed Scholar Grant which the donor is establishing upon her death should be counted as one of the many gifts which are her legacy,” says Donna. This gift, which we received in 2016, has been transformative, allowing us to empower more women. We are so grateful that Alix cared so deeply about the women we serve and that Donna found us. This gift will transform the lives of JRF Scholars and their families for years to come.